What To Know About The Park City Transit Service 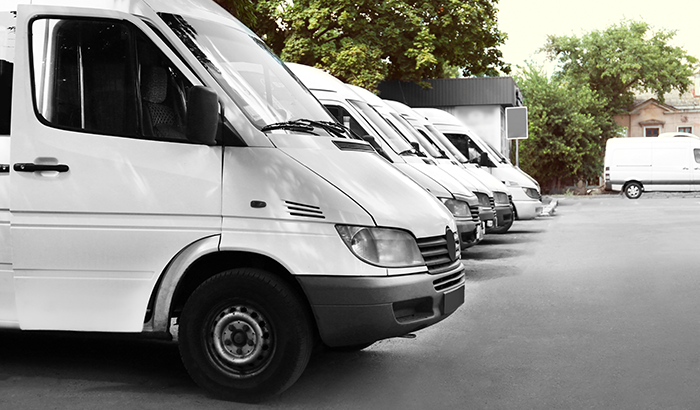 The Park City Transit Service operates year-round to help Park City residents and visitors get where they need to go. After all, Park City is home to thousands of people and is a vacation destination for millions every year. Without Park City Transit, it would be hard for vacationers to sightsee or go on tours. It would also impact residents since many use the transit service to go to the store or get to work.

The Park City Transit Service is free for residents and visitors alike. It operates with a multi-route system, allowing you to connect to different parts of the city. In today’s blog, we’re discussing the history of Park City Transit, including how it began and how it operates today. Its rich history shows its commitment to Park City, its residents, and its visitors.

The History of Park City Transit

Before Park City Transit was a free, city-wide service, it was only for resort traffic, and local hotels paid for it. It ran for the first time in the winter of 1974. It was a hit, so much so that Park City signed contracts with Gray Lines and the Salt Lake Transportation Company when funding ran out with Lewis Stages.

To some, Park City Transit was merely a means of transportation. But for Park City officials, it held meaning. In 1984, they adopted a statement of purpose: “To provide clean, timely, friendly, helpful service within Park City to both residents and tourists and to discourage the continued use of automobiles.”

The Park City Transit Service has continued to grow over the years. The 2000s were filled with changes and expansion as thousands of residents began using the transit service, in addition to the millions of vacationers who came to Park City for winter sports. The 2010s brought the PC/SLC Connect, the Real-Time Bus Tracker, the Trip Planner, and the On-Demand Service. Park City Transit will continue to grow and evolve for years to come.

Park City Transit is excellent public transportation if you’re comfortable navigating bus routes and you don’t mind sharing a bus with dozens of people you don’t know. But if you’re looking for a private ride while in Park City, consider Park City Direct Shuttle.

We’re a private shuttle service offering transportation to and from Park City. We can pick you up from anywhere and take you to your destination–whether that’s from the airport to your hotel or from your hotel to the ski slopes. We offer competitive rates, and our drivers are non-smokers. You can conveniently schedule your ride online. Visit our website today to get started!